It might be the understatement of the year to say I’m not feeling too great. I was using every fiber of my being to stay upright and listen to general conference. As if the falling feeling and intense dizziness wasn’t enough, I was extra nauseous and my guts had an hours long meltdown. I was spinning, the room was spinning, my guts were spinning. I could hardly hear over the roar and ringing in my ears. I felt barely alive.

I wrote this just before 3 PM and I couldn’t sit here any longer. I closed up the laptop and was going to get in bed and watch the last hour of conference. That’s when I decided to test my blood sugar. It was 254. That made no sense because my other #’s were 99, 120, 103, 134,  the 254 and now 140. I tried moving all over, raising my arms, kicking my legs, etc. My face had gone numb on the left side and my left arm was all tingles and prickles. I don’t know why that helped, but it was like flipping a switch. I was able to sit there and watch conference with no problem. 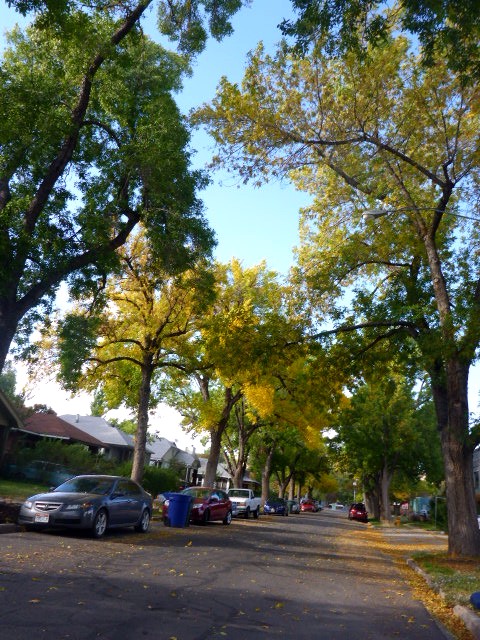 When general conference was over, I got dressed and wheeled it to Liberty Park. I like to do that after a weekend glued to conference talks. Temps in the 80’s, white puffy clouds, breezy. Soooooooo perfect! And I felt really good! I have no idea why my body goes to extremes. It’s just crazy 😛

I’m not the only one going to extremes. The weather is about to go from gorgeous to cold and dreary. Some wild thunder and lightning has been going on. There’s a wind advisory out. Sunday…South to southwest winds at 25-35 mph with gusts approaching 50 mph. Monday…Rain ending early. Breaks of sun in the afternoon. High near 55F. Winds WSW at 10 to 20 mph. Chance of rain 80%. Rainfall near a quarter of an inch.

The geese have a floating island. Look at the clouds in both pictures. Nice!

I love the mountains and clouds 🙂 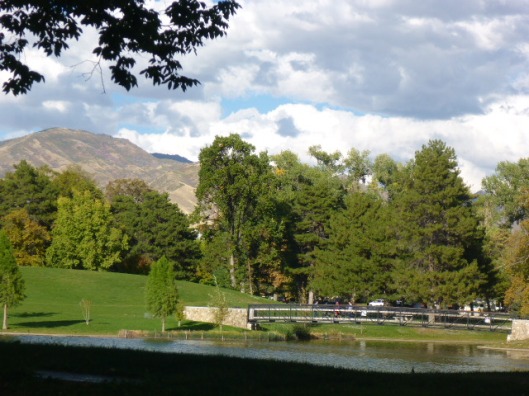 I always wanted to go across the bridge, but it was impossible, with a high lip. I was pleased to see new concrete bringing the sidewalk up to the bridge level. 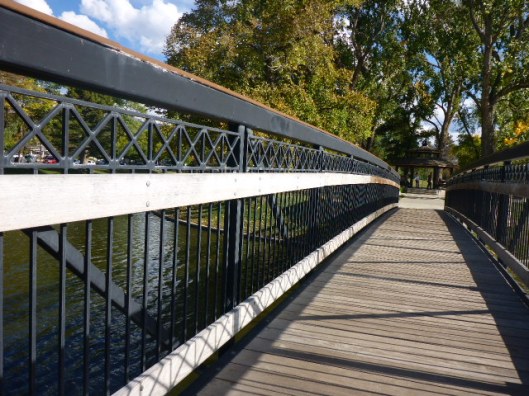 Every Sunday there is a drum circle in the park. 4 cop cars showed up with bicycles on their cars. Two stayed at the bottom of the hill, two cops at the crest of the hill. Then they just stared at everybody. I missed seeing hippies 🙂 I also missed drumming circles. You can move me from Vermont, but my inner hippy is always in there somewhere. 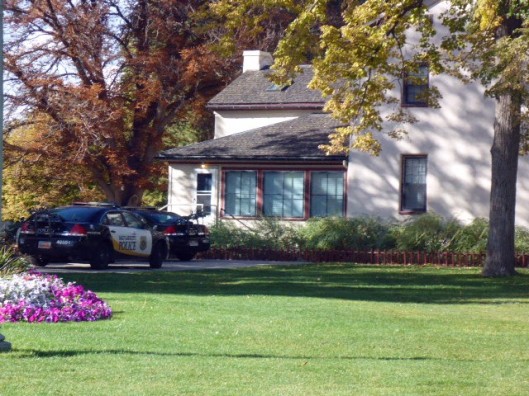 I didn’t take pics of the drummers up close, just from a distance. You have to squint to see them 🙂 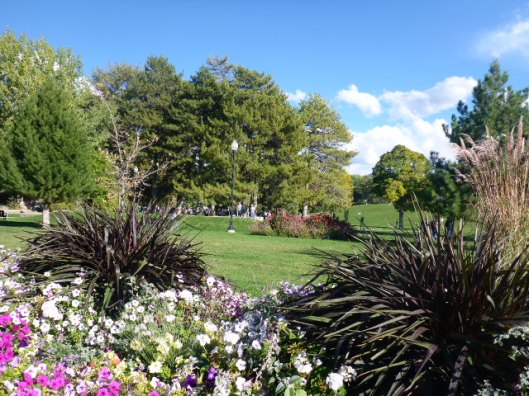 The flowers are about to get cold and wet. 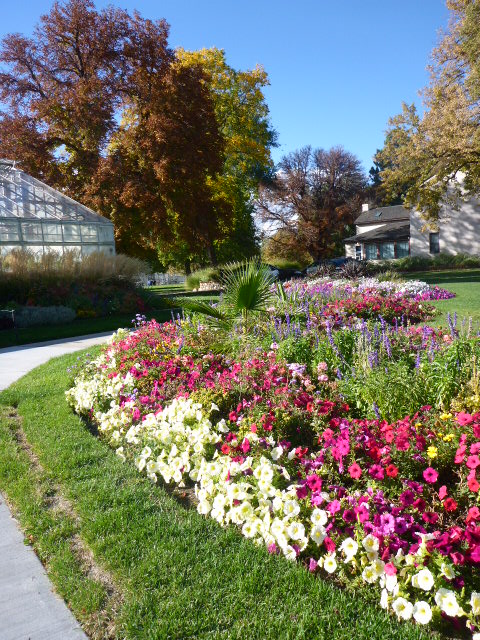 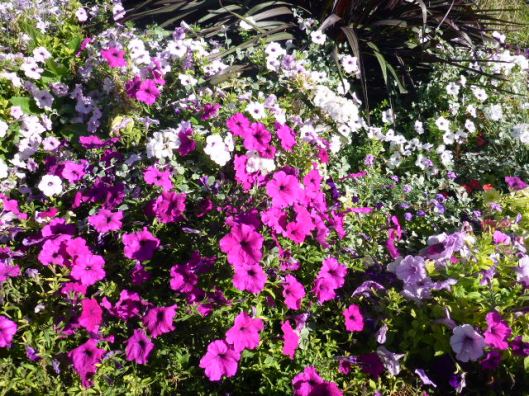 I could gaze at the water and mountains for hours. It was a perfect day in the park. 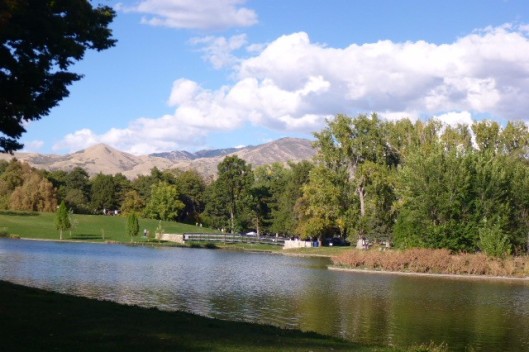 I’ve seen a few Little Free Libraries around town. I’m thinking after this storm is done, I should put some of my books in them. I won’t need them where I am going! 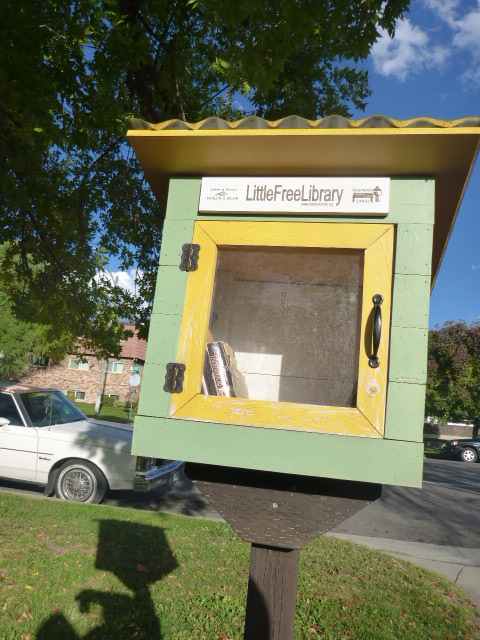 My favorite talk from General Conference was “Joy and Spiritual Survival” by President Russell M. Nelson. Interestingly, the hyper Helen called me tonight to say she told her friend that I am always smiling.

2 thoughts on “Struggling to remain conscious”