Last night was crazy! I slept 3, stayed awake 3 hours. Then my insulin pump started beeping when I was finally asleep again. I thought I pushed the right buttons to shut it up, but nope. As soon as I fell asleep again…beeeeeeep…..beeeeeeeep…. So I used my new phone as an alarm clock. I picked the rooster alarm. When it went off at 7 AM, my heart went nuts.

Took a shower and got dressed. Sooooo SOB! Then I put my coat on and got in the power chair. Now I was gasping for breath. I figured the hallway would be empty at 7:45 AM, but I get out there, sucking air for all I was worth, and some guy who was just a blur said hi and waved. I got up alongside him and it was Joe, the old manager. He asked how I was and all I could do was keep sucking air. I whispered that he made me breathe heavy. He said he wished 😛

After that long night of sleeping/not sleeping, my brain was in la la land. Got to the clinic and they were in a whole new space. Nice wide double doors to get the wheelchair through….but no handicap door opener. They said it’s coming. Saw my doc and I forgot pretty much everything I wanted to tell him. The good news is that my wound shows NO cooties! But…my WBC’s are high.

We talked about the nutcase surgeon and that the last hospice company said they would not take me, but were sending my info to another company. Of course no one has contacted me. He said he would work on it. I started to talk about the intense gut pain. I don’t remember why I did not mention the soaking sweats. I was soooo pissed off at myself when I got home and realized what we did NOT talk about. Now that I’ve been home a while, I hardly remember any of it 😦 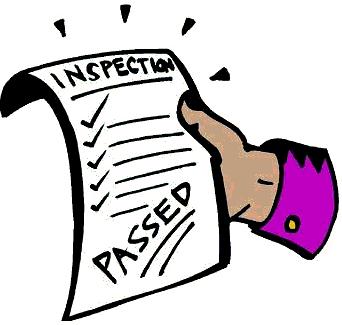 The 2 managers came in with the bug spray guy this morning. They just stood near the door and didn’t even look around. I guess it looked neat and clean enough. I’m glad that’s over. 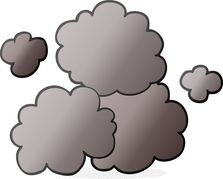 Today is very gloomy. We had snow yesterday morning that melted by noon. At 10 AM, it’s already 57 degrees out there!

Who to believe? TV weather says rain today. Most of the time I trust Wunderground’s hour by hour forecast and use it whenever I need to be out and about when there might be precipitation. The regional radar shows fairly heavy rain and snow in Idaho and Wyoming, but it’s whispy here in Utah. Sitting here in my chair, I can watch the snow disappearing on the nearby foothills. Today is food stamp day. I don’t want anything bad enough to leave home.

Ack! I felt really weird, so took my blood sugar. 70…and probably dropping fast. Gee….this happened last time I had an early doc appointment. I dosed myself with insulin as if I had taken steroids…but I had forgotten….again. 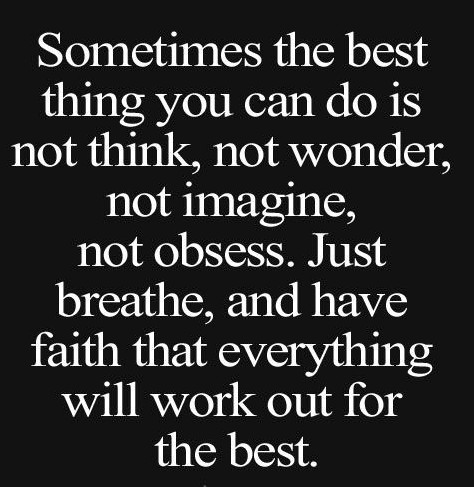 I am grossly swollen. Now that I don’t have night sweats, there’s no handy dandy way to get rid of extra fluids. The back of my head is the worst swollen it has ever been….same with my hernia. Darn hard to breathe. Even more fun to breathe and talk!

Today was shrink day. He says I look worse than 2 weeks ago. We were talking about when I might die. I mentioned that people often die around their birthday. Then later he asked if there’s any place I wished I could have traveled to. Yup….New Zealand. I have always said New Zealand. Then we wondered if when we have gone through the veil, if we can visit places. Then he asked me another question and that’s when I realized that I know people going to New Zealand around my birthday. He said he got chills. Hmmmm….I guess it’s a good opportunity….die and get to go exploring as a spirit. I promise I won’t haunt them in a bad way!

For several summers in Vermont, I took Permaculture classes given by a guy named John Quinney from New Zealand. After that he went on to run Seventh Generation company in VT. I want to drop in to the NZ Permaculture place even though I will be on the other side! Hmmmm….sounds like a plan 🙂 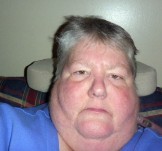 Each time I have looked at myself in the bathroom mirror today, I look funny. To me, my skin looks kind of yellowy orange. I sure am swollen. There’s a big pillow of edema on the back of my head. Creepy, huh? I thought I wasn’t going to be sweaty today. Ha ha ha. All I did was put a pot pie in the oven and the sweat started pouring out. By the time it was baked, I was soaked. At 7 PM I have the window wide open and the fan pointed at me. It’s 55 degrees outside 🙂

I kind of wish Olive could tell me what she’s thinking. She has been very clingy and cuddles with me more than she ever has before. She loves to gently paw at my face while looking deep into my eyes.

4 thoughts on “What brain?”